Actress Katie Cassidy is setting the art world on fire with her newly dropped NTF Me-She-We.

This beautifully crafted nude photography is shot by celebrity photographers Drew and Derek Riker. Cassidy is inspiring women to love the skin they are in; ME. SHE. WE. drops amid Women History Month are a big inspiration for women struggling with self-love and self-worth. 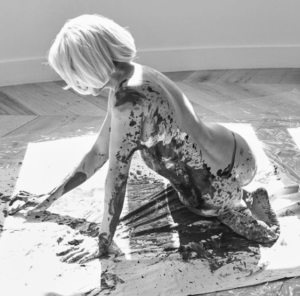 Katie Cassidy is the daughter of the late great David Cassidy of “The Partridge Family.” You may know her from starring in numerous films and television productions like Gossip Girl, Supernatural, A Nightmare on Elm Street, Flash ,DC Legends of Tomorrow, and her newly ended CW show Arrow.

Cassidy, newly divorce from ex-husband Matthew Rodgers, is dedicating ME.SHE.WE to empowering women and inspiring them to self-love, celebrating their femininity, and appreciating themselves. 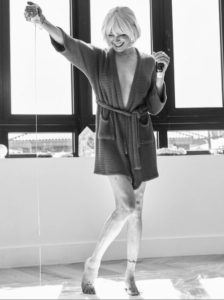 Katie has always stood firm about her independence, both personally and professionally. She expresses, since coming off a show of 8 years and newly divorced, the quarantine forced her to love herself. She is happier than ever and encouraging all women to learn to love themselves and prioritize their needs.

Katie Cassidy says, “You can’t love other people until you learn how to love yourself. It’s not always easy to look inward, and it can be a hard journey, but it’s so fulfilling and empowering.” 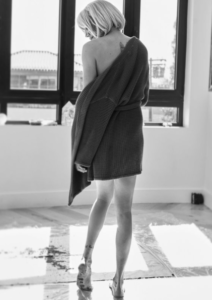 The journey to self-love sometimes is challenging for women, but once you conquer your fears, it’ll be the most freeing thing in the world, as shown by Cassidy’s impromptu photos.