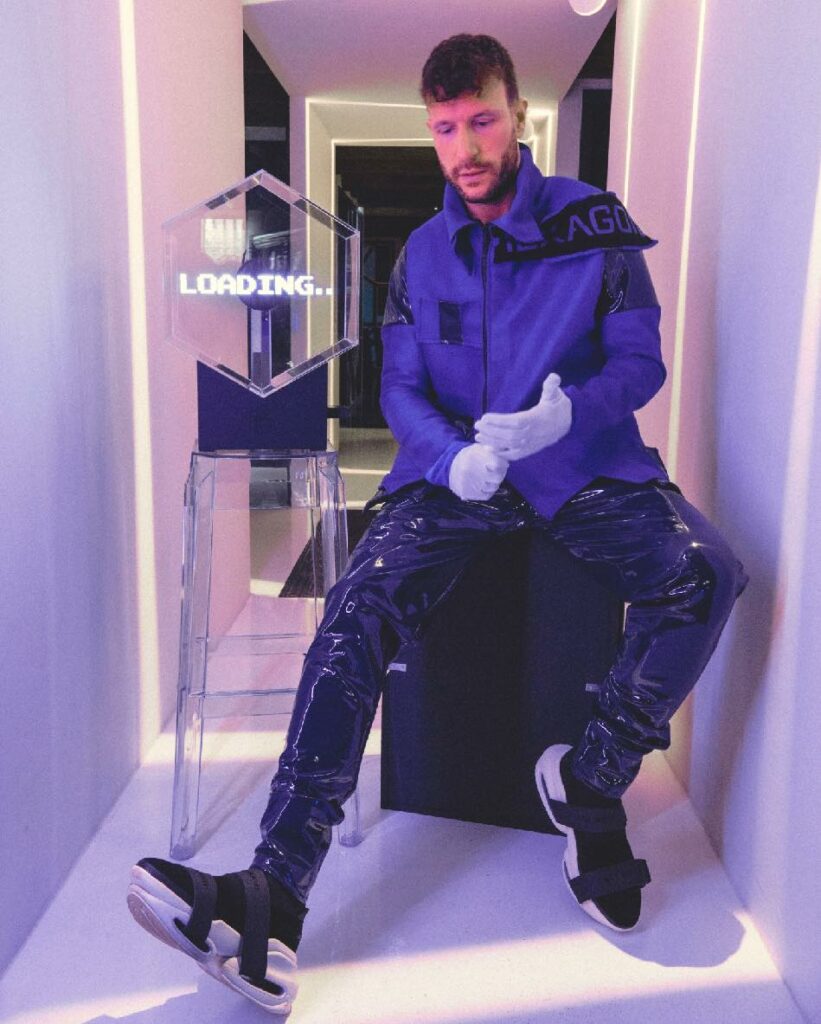 The great thing about the music and art space is that creativity is never lacking. Just when you think innovation within the space has hit a wall, someone always comes forward to surprise you. The artists who continue to innovate throughout their careers will remain at the top of the charts the longest.

Musician, DJ, artist and entertainer Don Diablo has been creating music since childhood. Having released his first record at the mere age of 13, Diablo has been a mainstay on all of the top DJ charts over the past several years. Now he’s taking things a step further with the release of his first ever non-fungible token (NFT).

Releasing this Friday, March 19th will be Don Diablo’s holographic NFT genesis piece, featuring a song that he first began working on when he was just 19 years old—a song that he has made over 150 different versions of before perfecting.  As he likes to call it, it’s his “magnum opus.”

The unique 1-of-1 NFT will be delivered on a vintage-style cartridge similar to the video game cartridges that anyone who grew up in the 80s or 90s would be familiar with.  It will come with a physical hologram cabinet that the cartridge will plug into.  When inserted, the owner of the NFT will not only get to hear the only copy of Diablo’s unreleased song that he’s been working on for 22 years, but they will also see a hologram of  a synthesizer that was inspired by the first keyboard he purchased as a child. 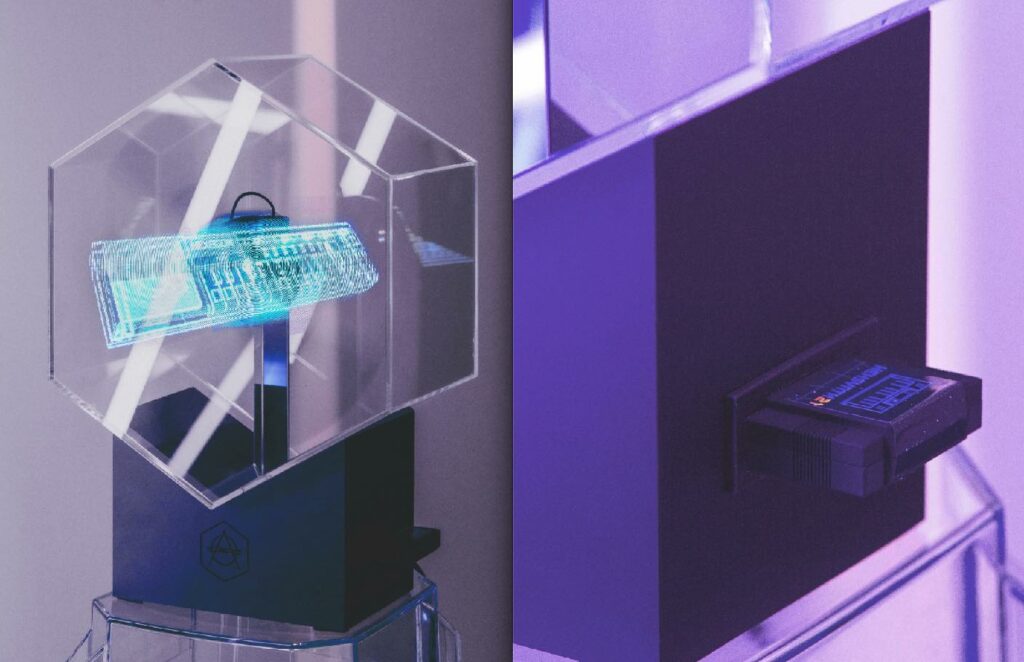 The release of this NFT will be via open auction on NFT marketplace SuperRare. Never before has an artist done anything close to this, let alone within the NFT space.  Whoever goes on to win this auction will essentially be the only person in the world, other than Diablo who can listen to his “magnum opus.” 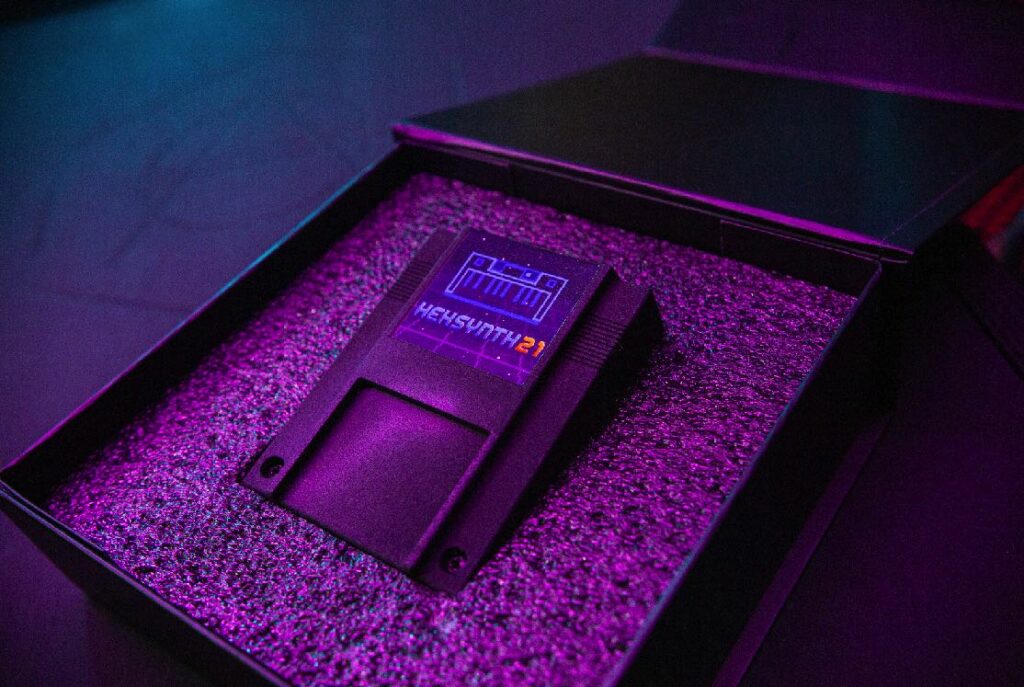 While this release will be a 1-of-1, Diablo has plans with world-renown artists Studio Drift to collaborate on another huge NFT project very soon.  He has plans to release more 1-of-1s as well as NFTs limited to just 5 editions, but also more widely released collectibles so that all of his fans can get in on the action.

“It’s not just about creating a flash in the pan hype, it’s about creating and sharing art that comes with a history and emotion…as well as innovation, ” Diablo tells us.