The NFTulip Non-Fungible project created by Naga Avan-Nomayo is a rare collection of digital NFTulips loosely based on the 17th century Dutch Tulipmania. What’s so special about the digital tulips? There are only 3,000 NFTulips ever made because of the 3,000 known varieties. The group of artists behind this rare collection uses 12 unique species, including the extinct Semper Augustus, which was a highly sought-after tulip during the height of Tulipmania in the Northlands. 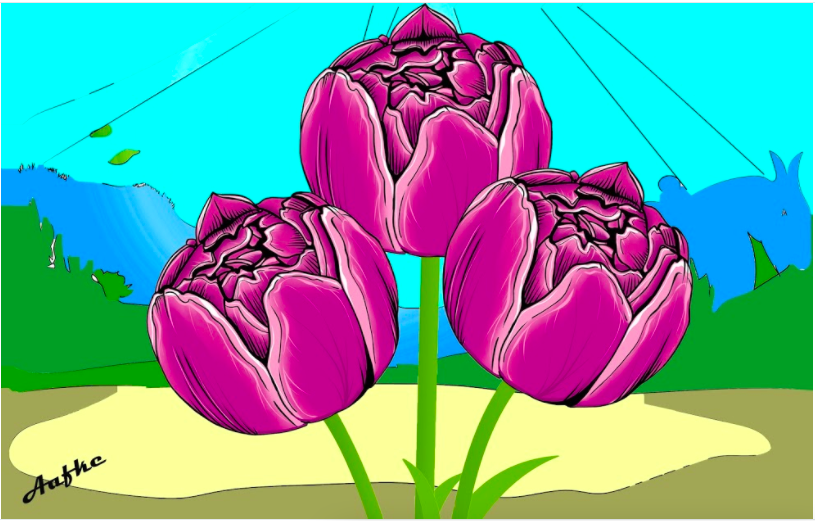 If you’re anything like me, you want to know what Tulipmania is and why it is a big deal. So I had to find out.

During the Dutch Golden Age, Tulips became very popular and used as a sign of wealth and social class. It became so popular that it caused the cost of the tulip bulbs to spike very high, very fast, then dropped just as fast; this was recorded as the very first economic crisis.

This collection of unique digital NFTuilps Novascape pays homage to the historical facts in the 17th century. What is so remarkable about these digital flowers is only 100 of the 3,000 are classified as ultra-rare, and they hold Easter eggs covering mathematics, astrology, and pop culture references.

Not all digital cards are rare to collect, but they still have specific traits that make them a different rarity level.

As the NFTuilps collection releases, the collector and other community enthusiasts will notice the distinct traits woven in the tulips cards. These Easter Eggs and Traits make these cards a unique collectible. The 3,000 Tulips are made in the order from 1-3000, but there’s the catch—they will not get released in order. 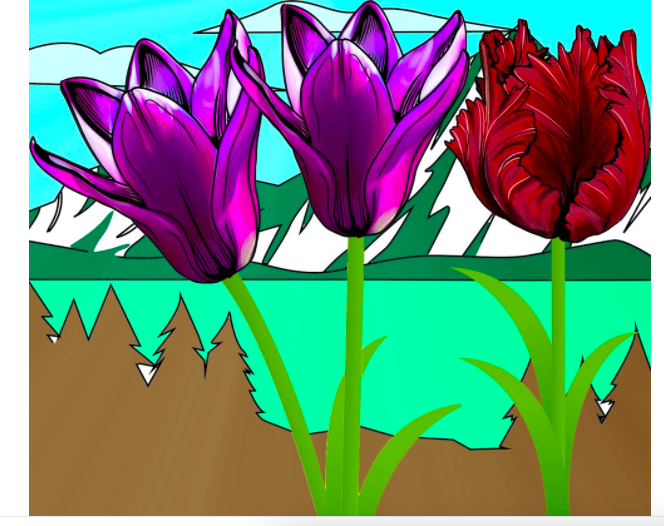 They are shuffled around before they are minted on the OpenSea platform, and the 100 ultra-rare tulips will not be known during the sale. But don’t worry, once all the cards are sold, the artist will reveal what NFTuilps are special. So you have to be on your game if you are in search of that special NFTulip.

This is a fun and fascinating way to collect unique art. The creators will provide hints on the cards and hidden details. It should be noted that the other card in the collection will also be revealed. Another fun spin is that as the cards drop, the community and collectors are urged to join a contest that the creators have on their Discord Server to win prizes in (ETH).